We Are A Boutique Creative PR Agency 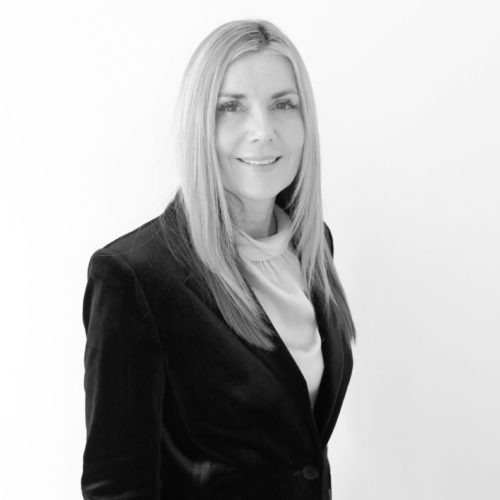 Jacqui has over 20 years public relations, marketing and media experience working on many of New Zealand’s leading brands. She has been responsible for numerous successful campaigns and product launches spanning fashion, consumer services to FMCG.

Jacqui launched Lily & Louis ten years ago with an innovative approach to PR. The agency has experienced rapid growth adding major brands to its stable and built a highly talented team of experienced PR operators.

Jacqui has worked inside leading agencies including Publicis Mojo, McCann Erickson and Campaign Palace. She has a passion for fashion, design and brand presentation.
Jacqui’s skill lies in looking for every opportunity for brands to be showcased and experienced in order that they engage with both consumers and media.

Jacqui is passionate about representing brands in the best light possible and using her extensive media relationships to get her client’s stories told in the most effective way. 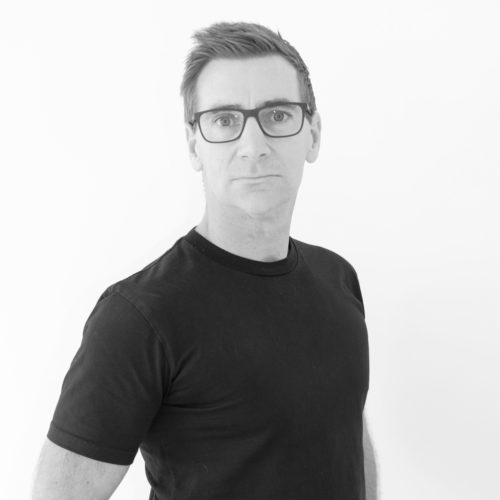 Jon has over 25 years’ experience in marketing and communications. He started out client side in PR at Auckland Council and then Telecom, before switching to agency land working for O&M Direct, Ogilvy, Colenso BBDO and most recently Y&R.
While GM at Colenso BBDO, the agency won NBR and Campaign Brief Agency of the Year three years in a row. As CEO at Y&R Group he was a finalist for CAANZ CEO of the Year in 2008 and won Agency of the Year in 2009.
His experience covers pretty much every category. Including work on brands such as Telecom, Bank of New Zealand, Air New Zealand, BMW, MINI, Tip Top Ice Cream, Tourism Australia, Burger King, Arnott’s, Microsoft, AVIS Budget, Fairfax, LG and Vector .
.Jon also has extensive experience in retail strategy working with Noel Leeming, Bond & Bond, Liquorland, Animates and Beds R Us. He has embraced digital and social media by finding ways to build brands and engage consumers through non-traditional channels.
Jon was Vice-President of CAANZ (Communications Agencies Association of NZ) for three years. He has recently been appointed to the Board of UNICEF NZ and to the Board of Stonyridge Vineyard. 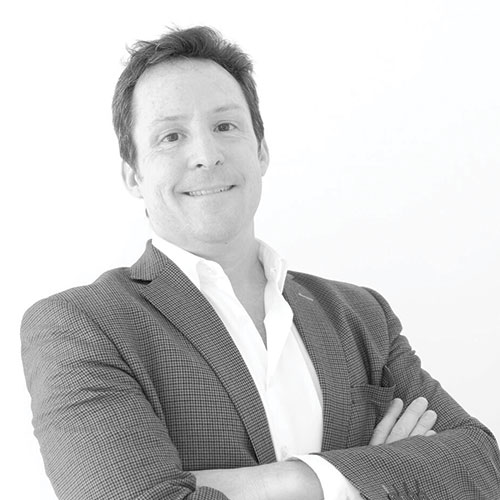 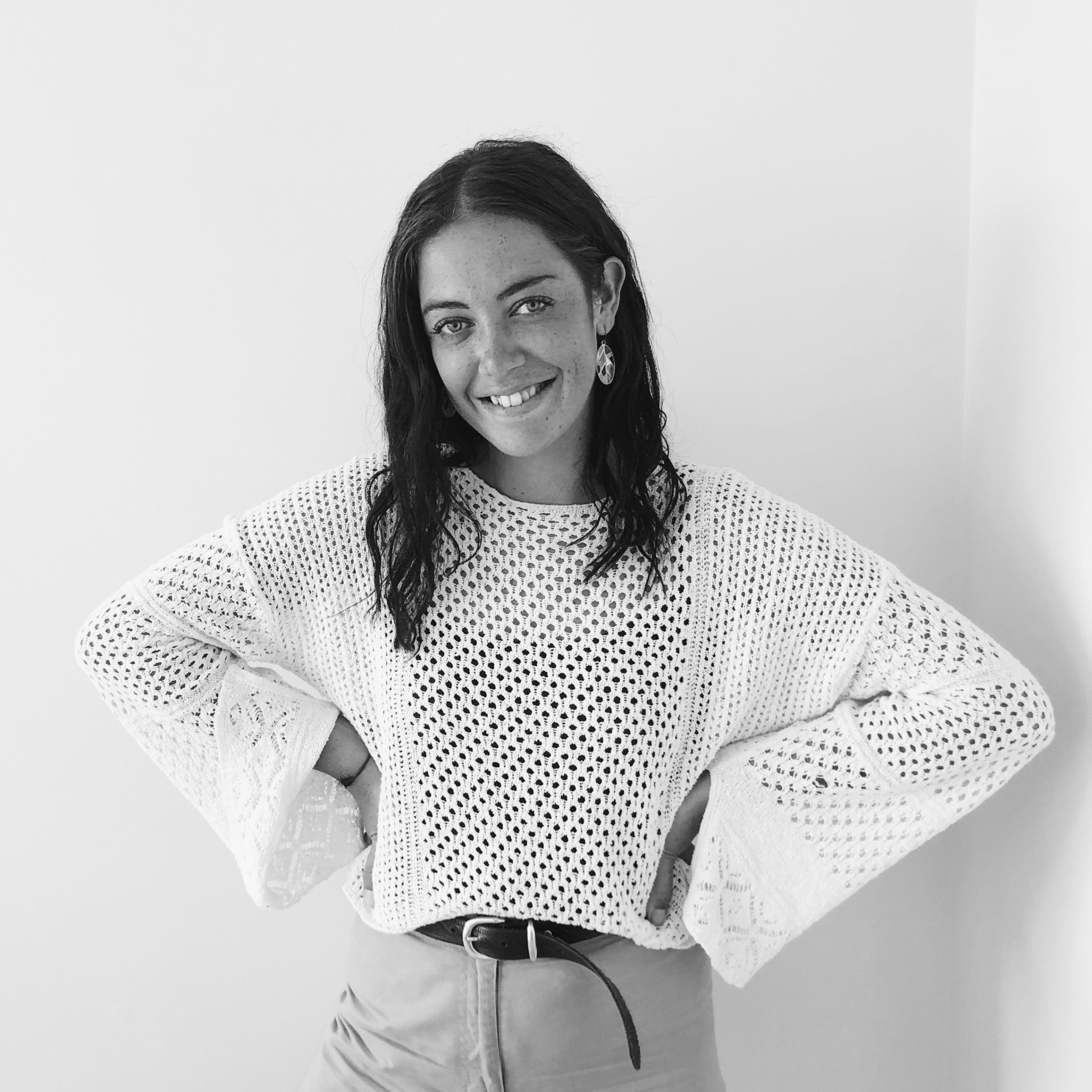 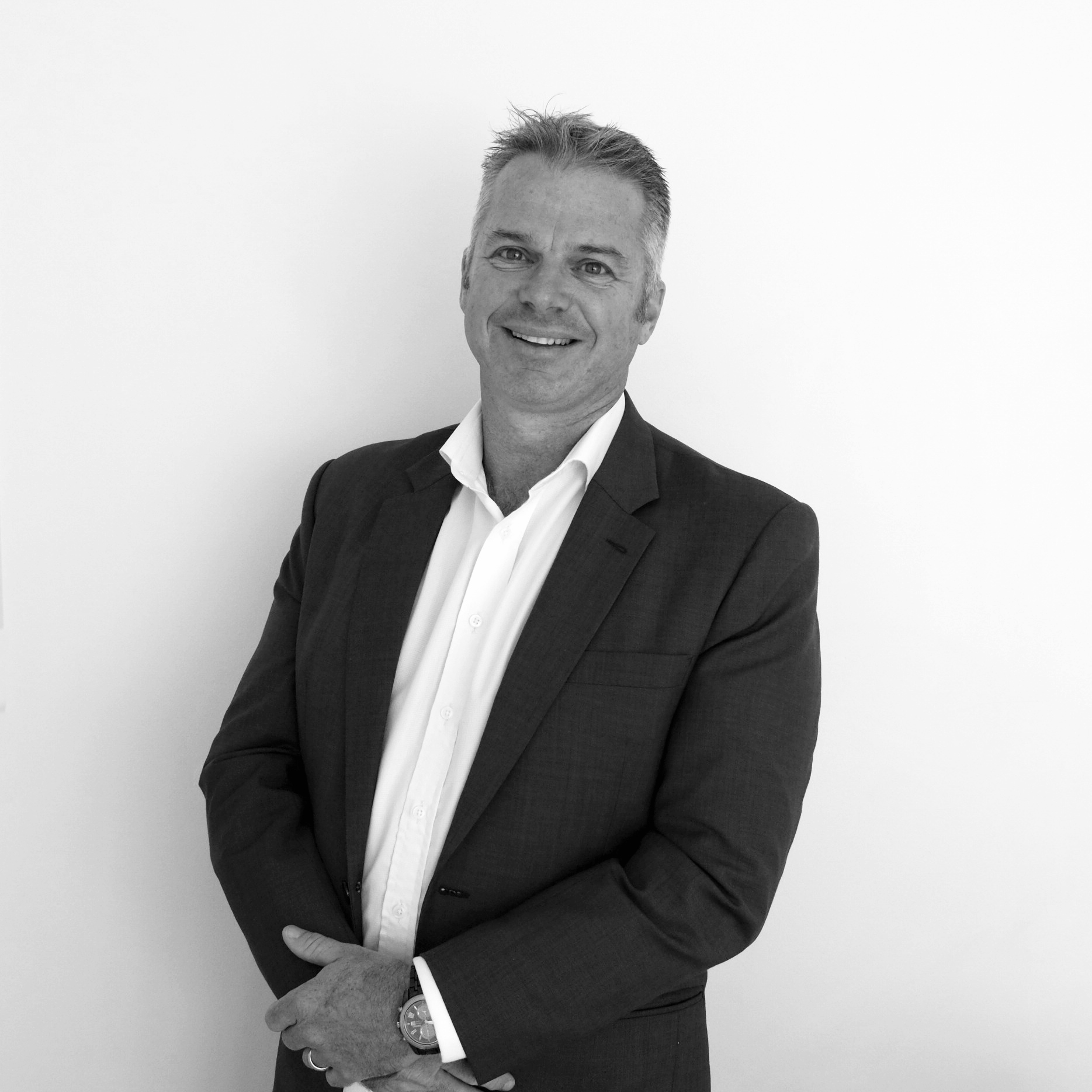 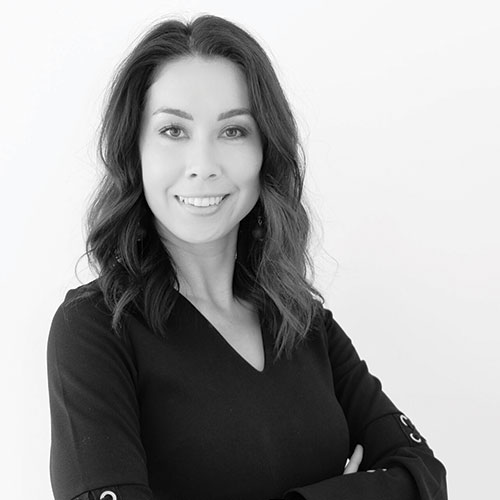 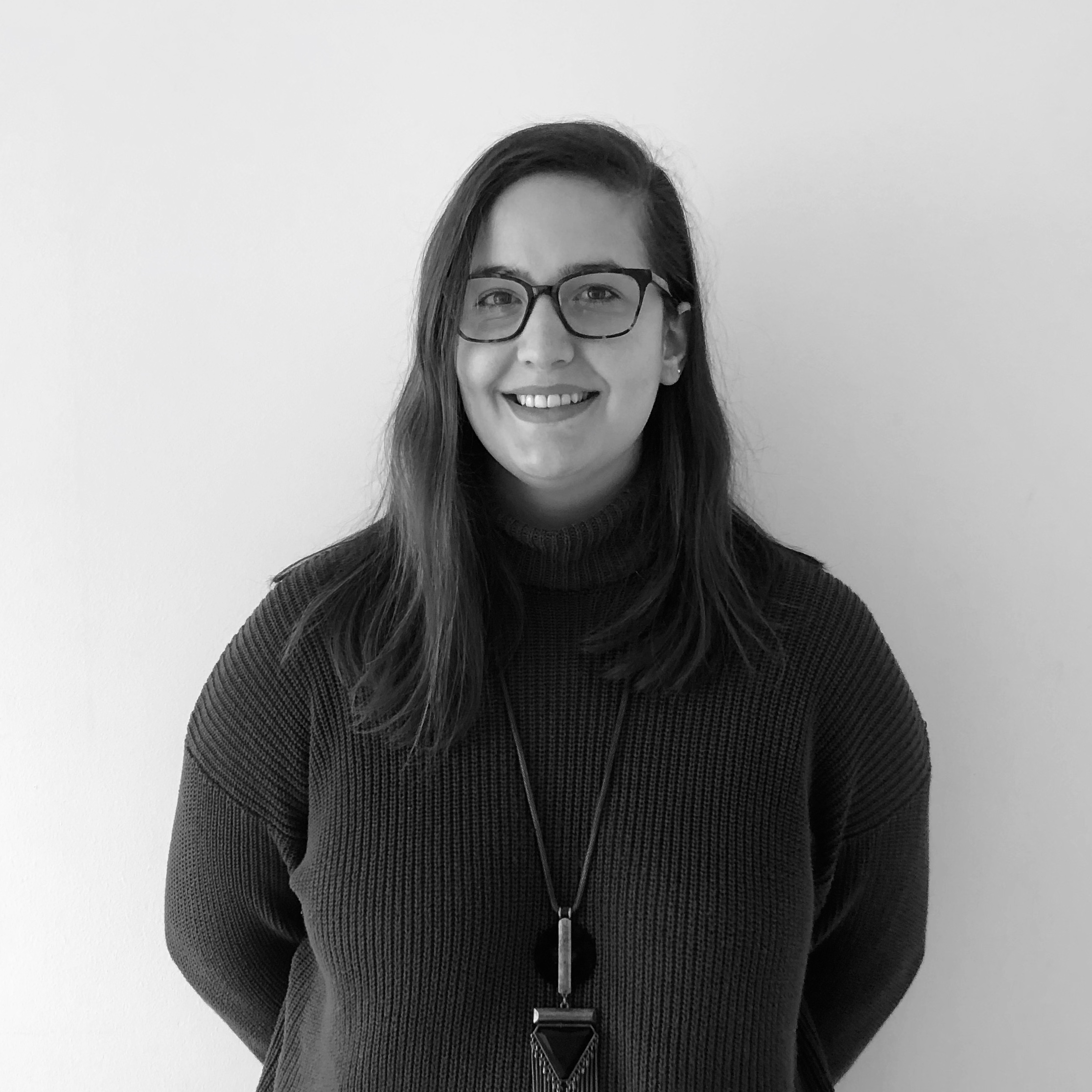 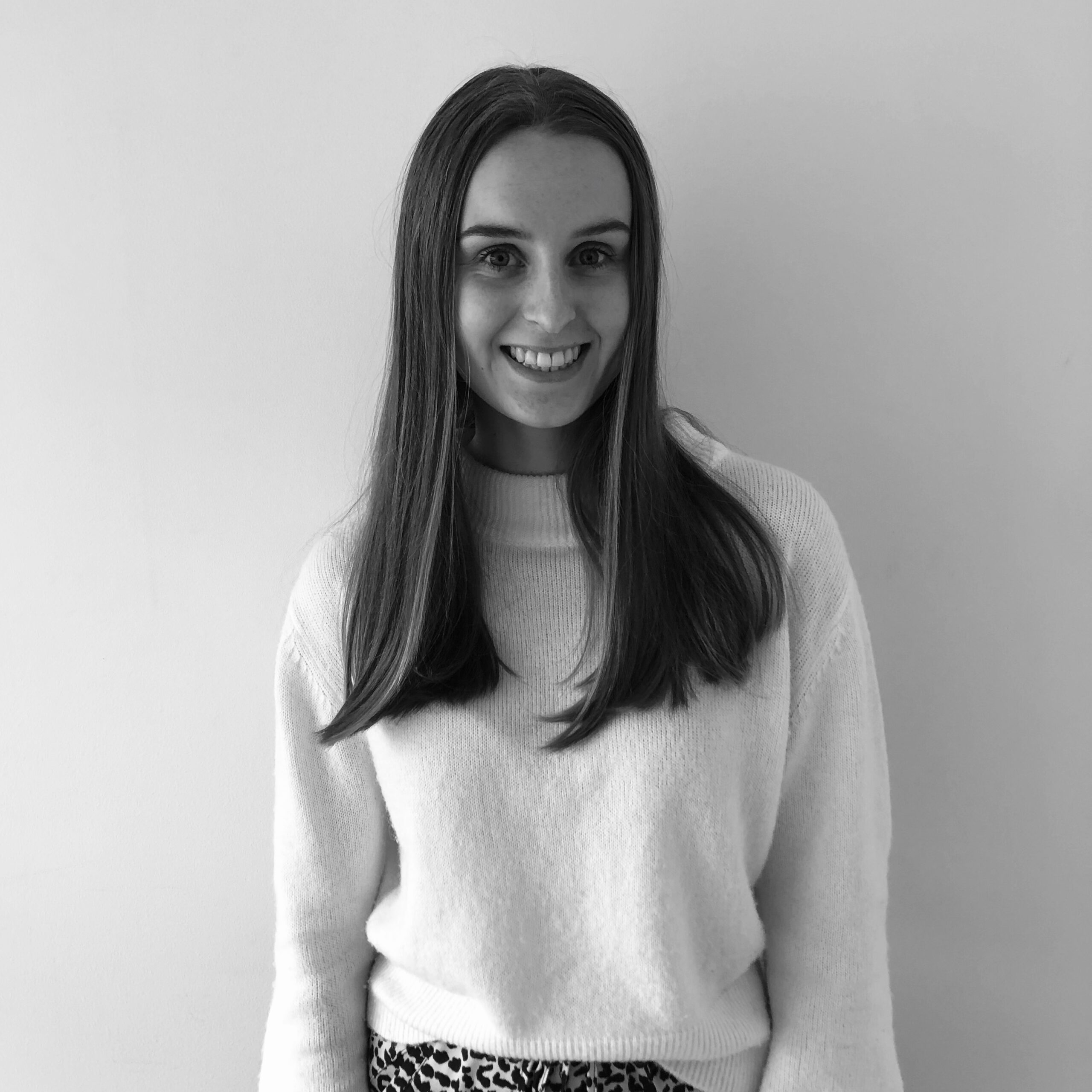 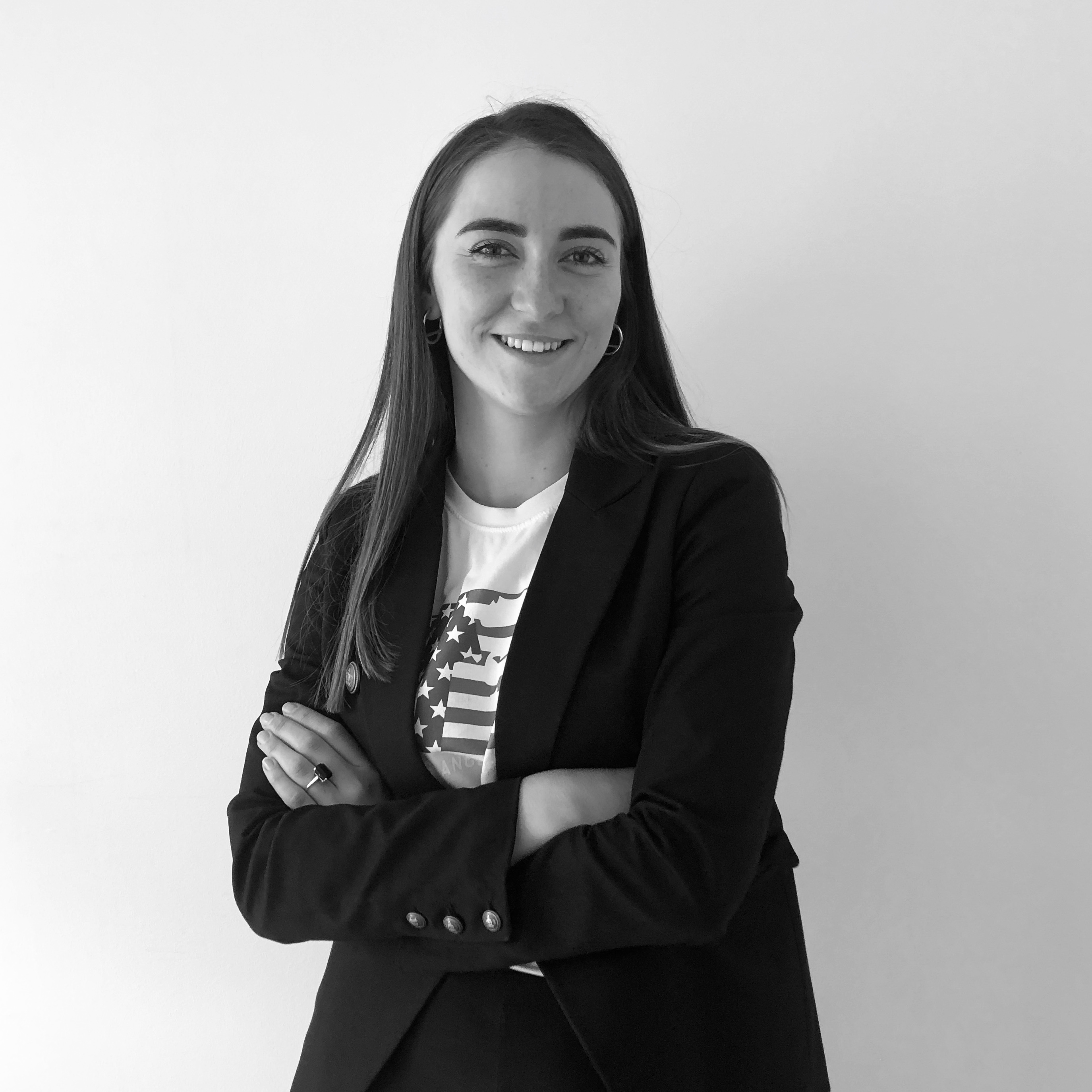 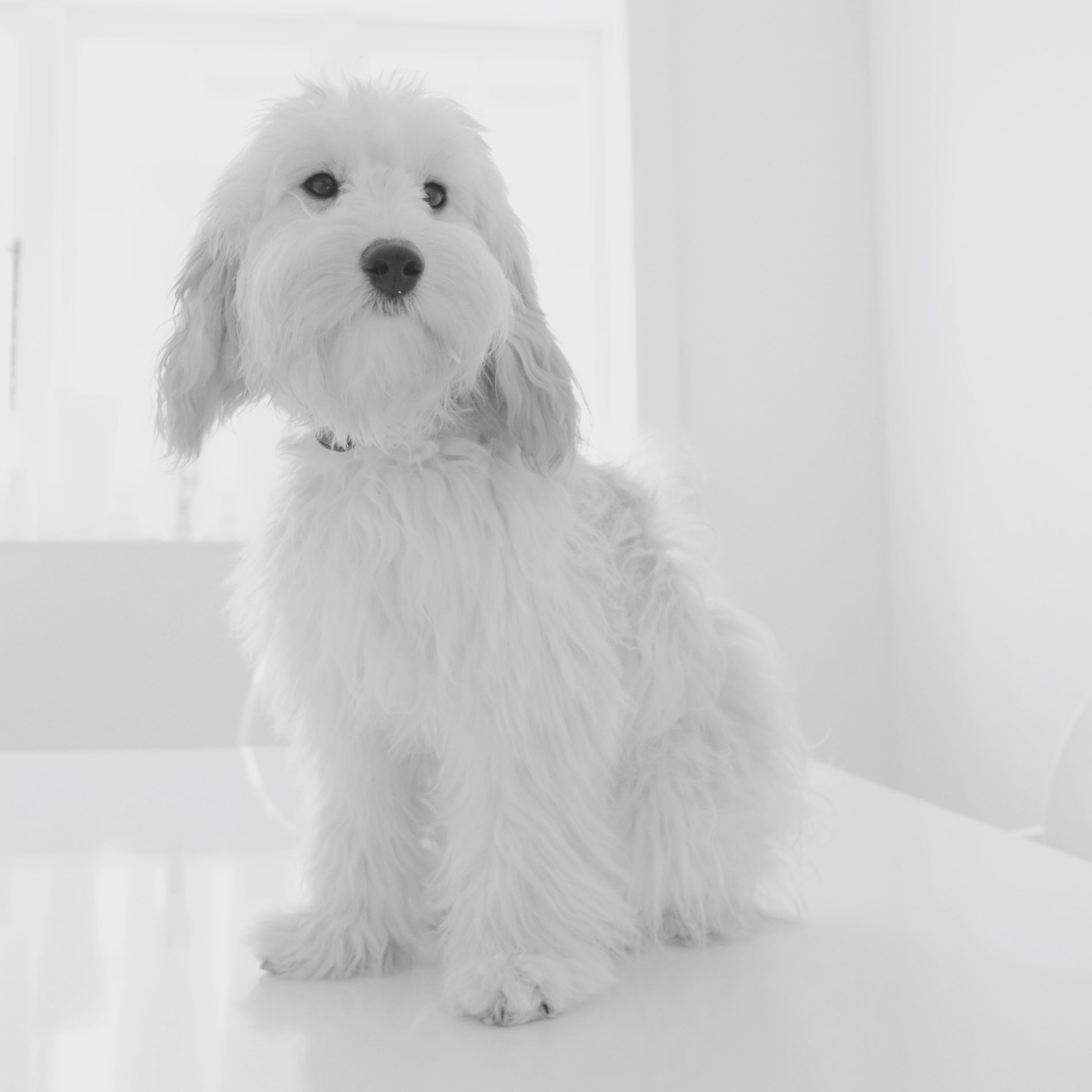 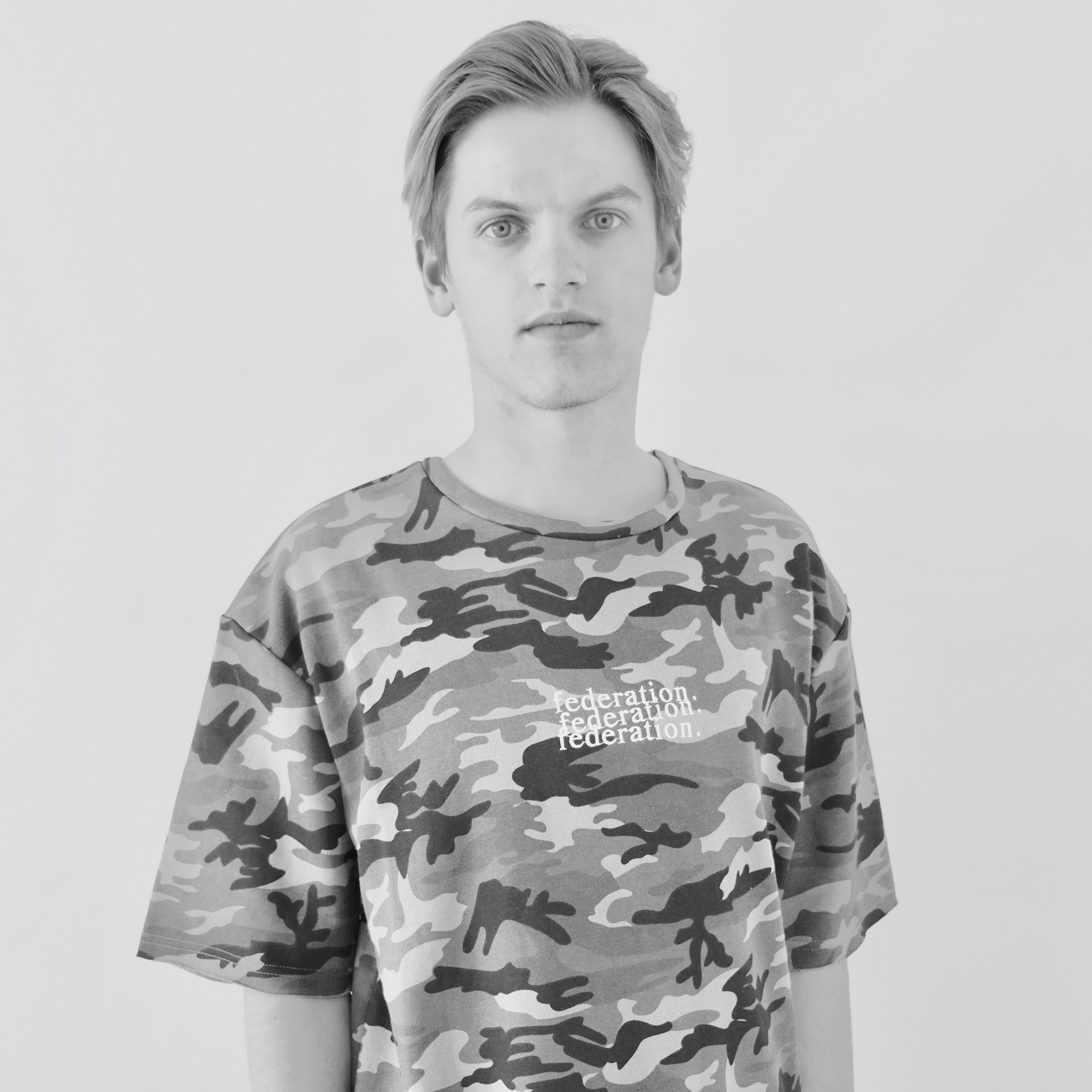 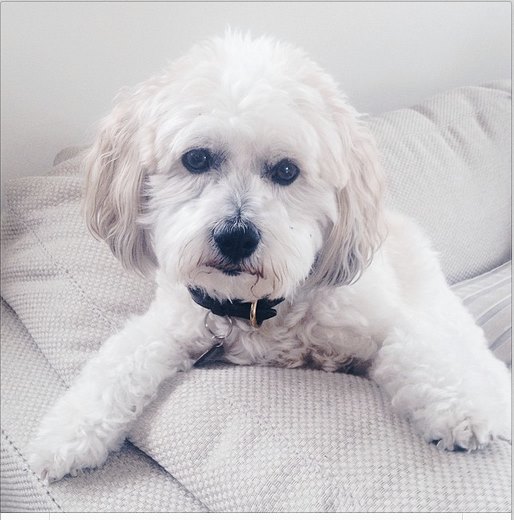 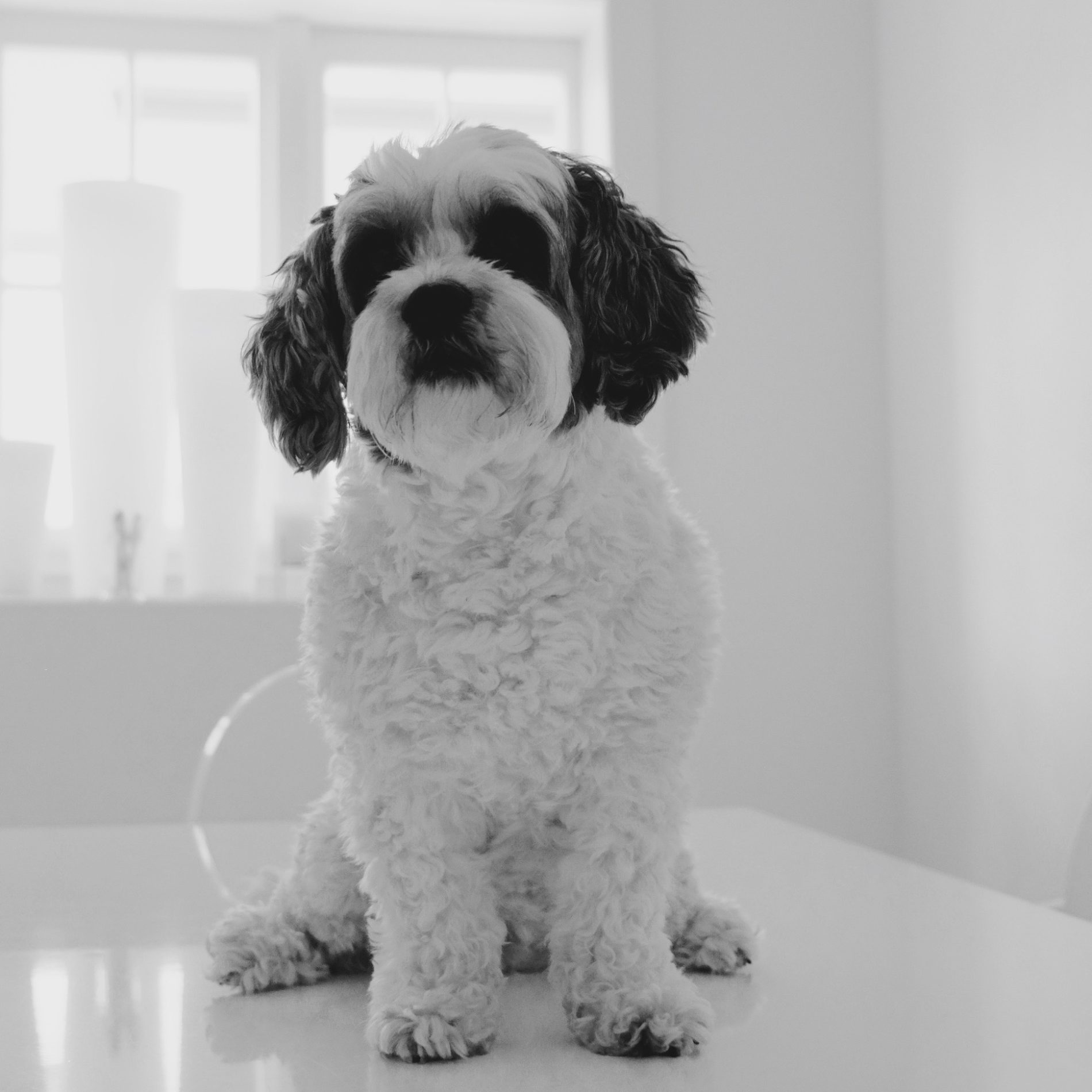